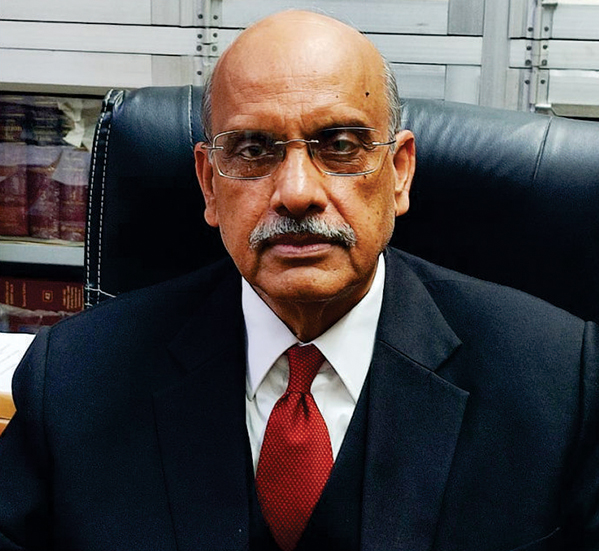 With over 36 years of experience, Mr. Prakash specialises in Dispute Resolution and has traversed multi-farious areas of law covering various aspects of civil, commercial and criminal litigation including arbitrations.

He has been at the forefront of some of the top draw litigations appearing for and on behalf of the Central Government in the Supreme Court of India for large number of cases including tax related matters. He has advised and represented various Public Authorities including but not limited to State Electricity Boards, Public Service Commission, Medical Council of India, All India Council for Technical Education, University Grants Commission etc. among others.

Mr. Prakash is also an Advocate-on-Record and has filed more than thousand (civil and criminal) cases in the Supreme Court of India.